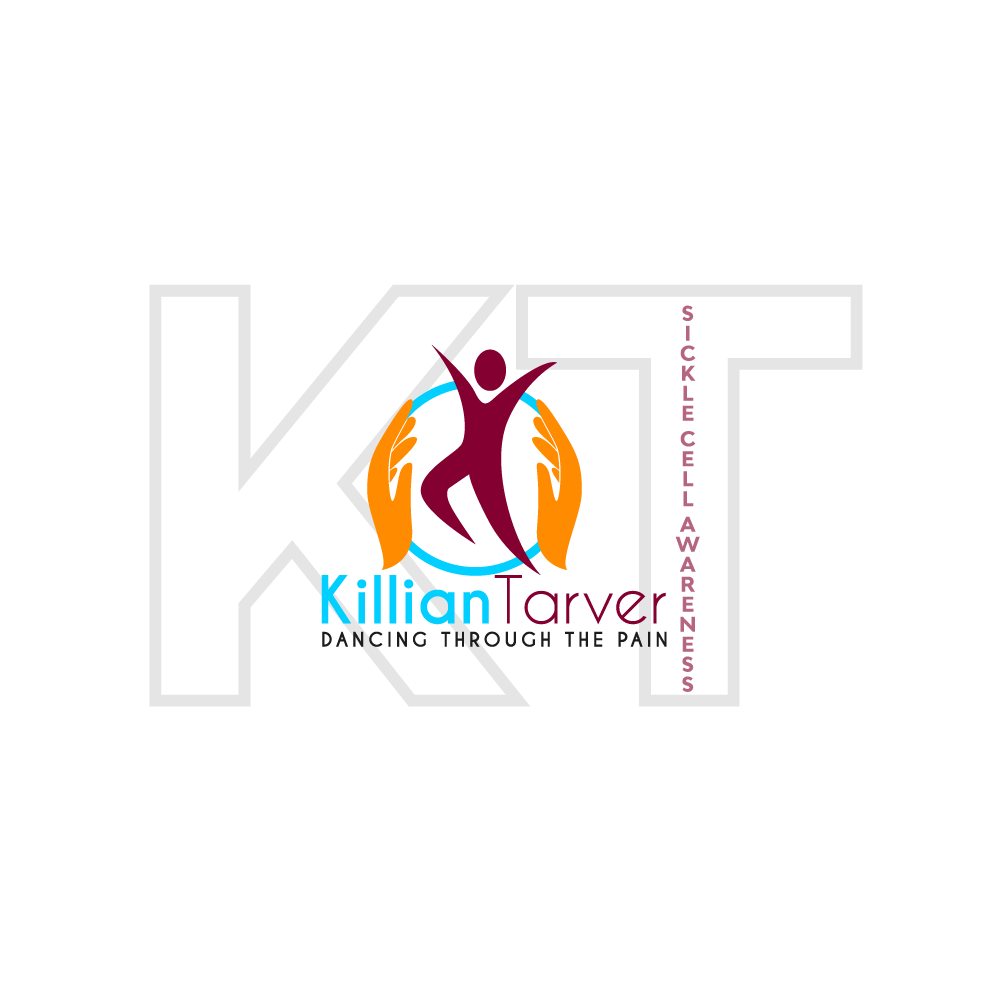 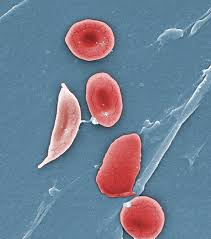 The disease commonly known as Sickle-Cell Anemia (SCA) affects many around the world. It is possible that the disease may start early at the age of five to six months. Some of the drastic side effects of this disease that become apparent include acute pain, anemia, chronic infections, and sometimes stroke. The sickle-cell trait is identified to be extensive, reaching its highest predominance in parts of Africa and Saudi Arabia where the prevention management of sickle cell disease has been carried out aggressively. World Sickle Cell Awareness Day is conducted on 19th June of every year.

There are many programs around the world to control this disease. Prevention is done through sickle-cell screening and genetic counseling for contaminated regions. Researchers say that the disease can be identified even before birth.

Surveillance and research are important components of the program where the information generated should be disseminated and used as evidence in policy-making as well as in day-to-day decision-making in the management of the programs. Partnerships should be fostered between health professionals, parents, patients, relevant community interest groups, and the media. These partnerships will facilitate civic learning and identification of genetic risks in the community by making it easier to record family disease history, raise more awareness, and actively participate in prevention care programs.

The following are some of the general ways to raise awareness for sickle cell disease: